Distraction From A War

Manned landings suddenly ended about the same time that the United States ended its involvement in the war. In fact, the ending of the landings was not “sudden.” The Vietnam War was one of several federal budget items with which NASA had to increasingly compete with.

NASA’s budget peaked in 66, and fell by a staggering 42% This was the reason the extra launches were cut. Along with plans for even more ambitious follow-on programs.

Such as crewed flight to Mars… And Beyond.

One thought on “Distraction From A War” 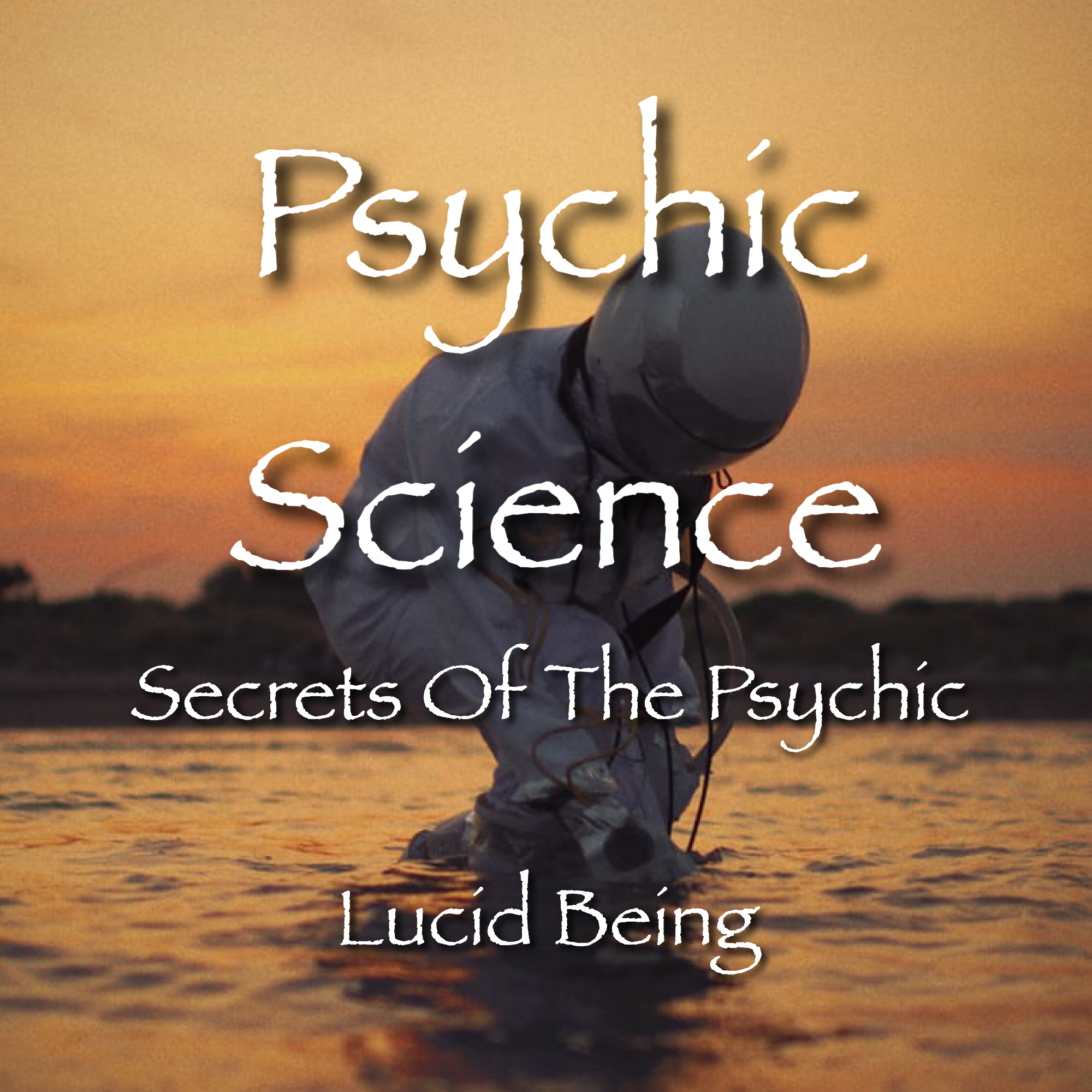 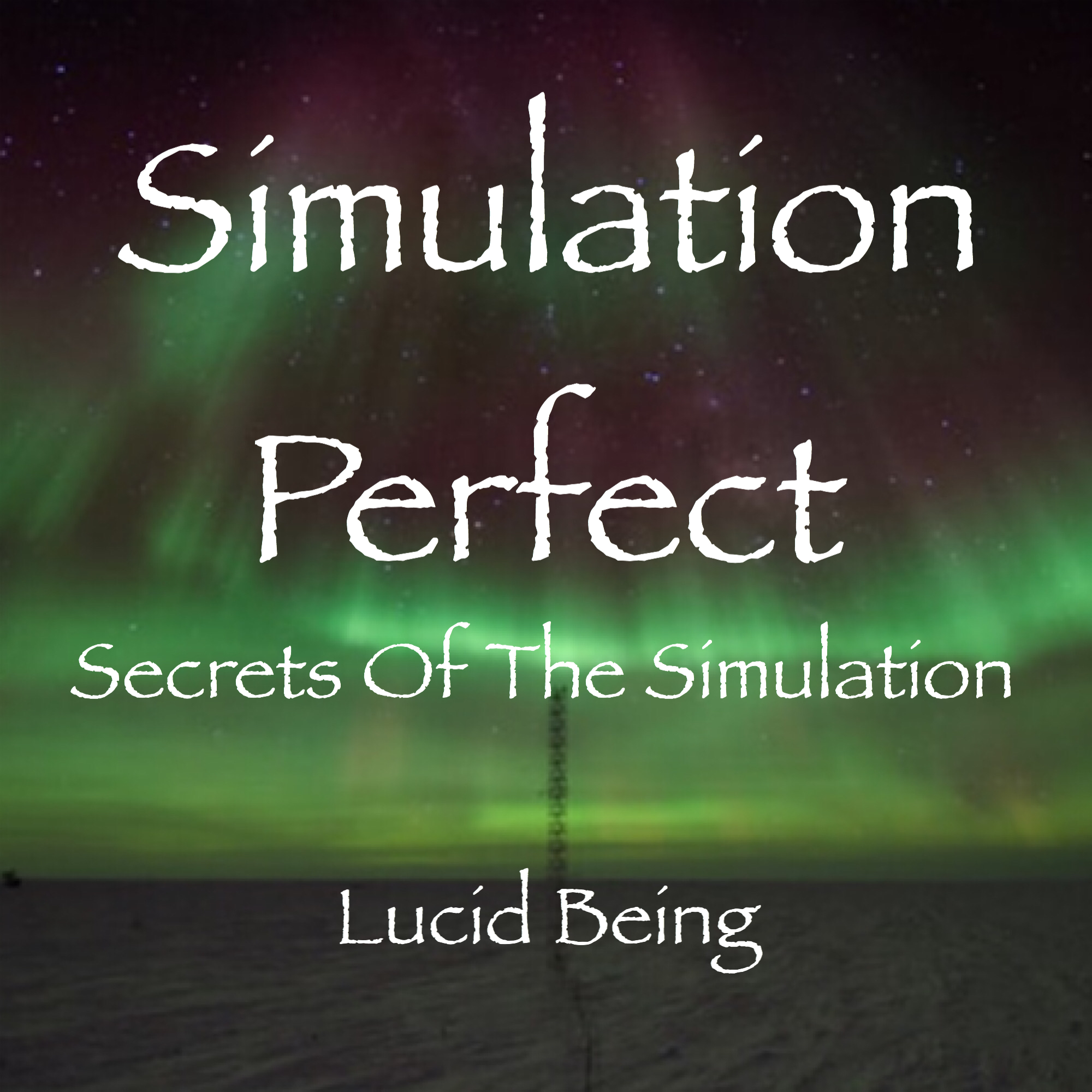 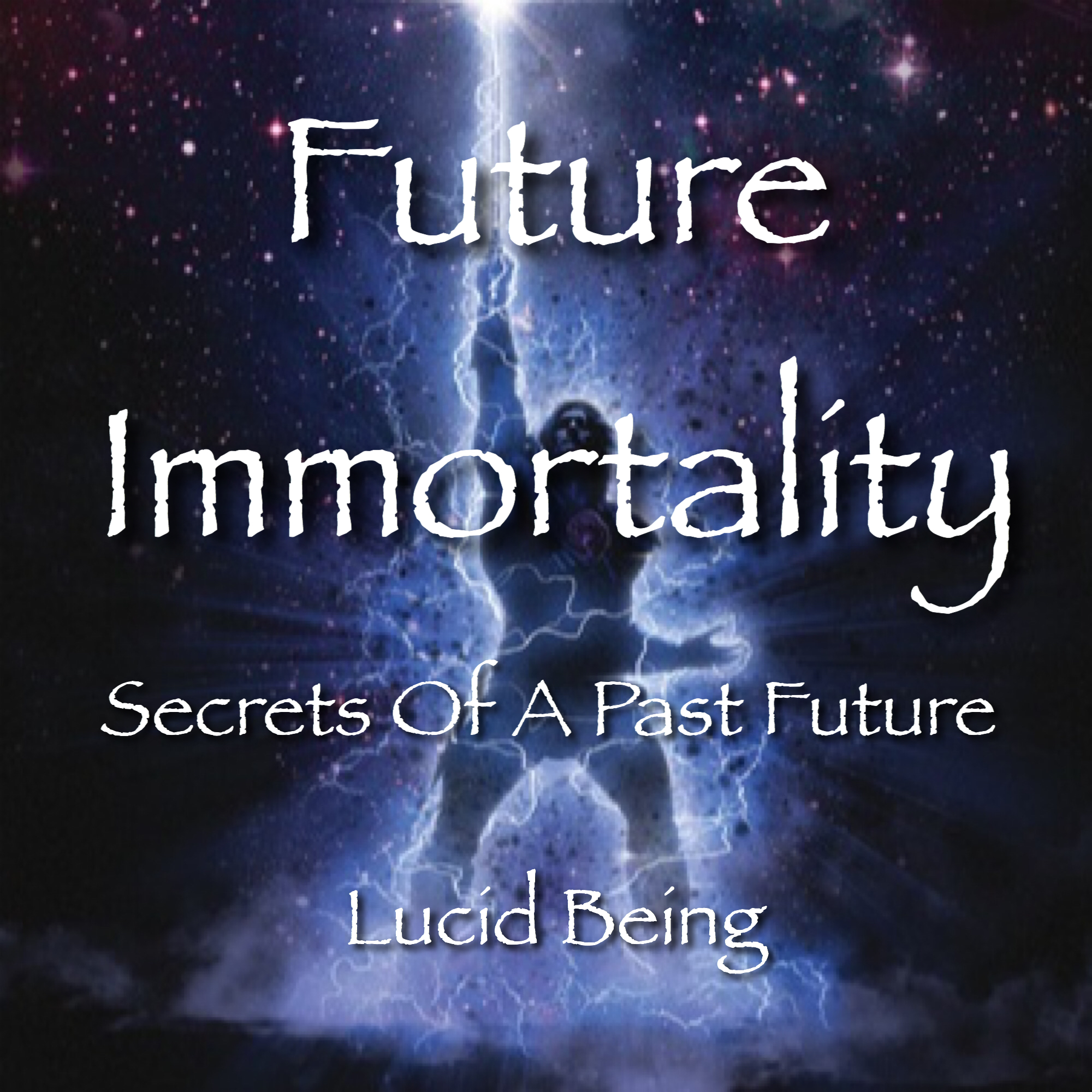 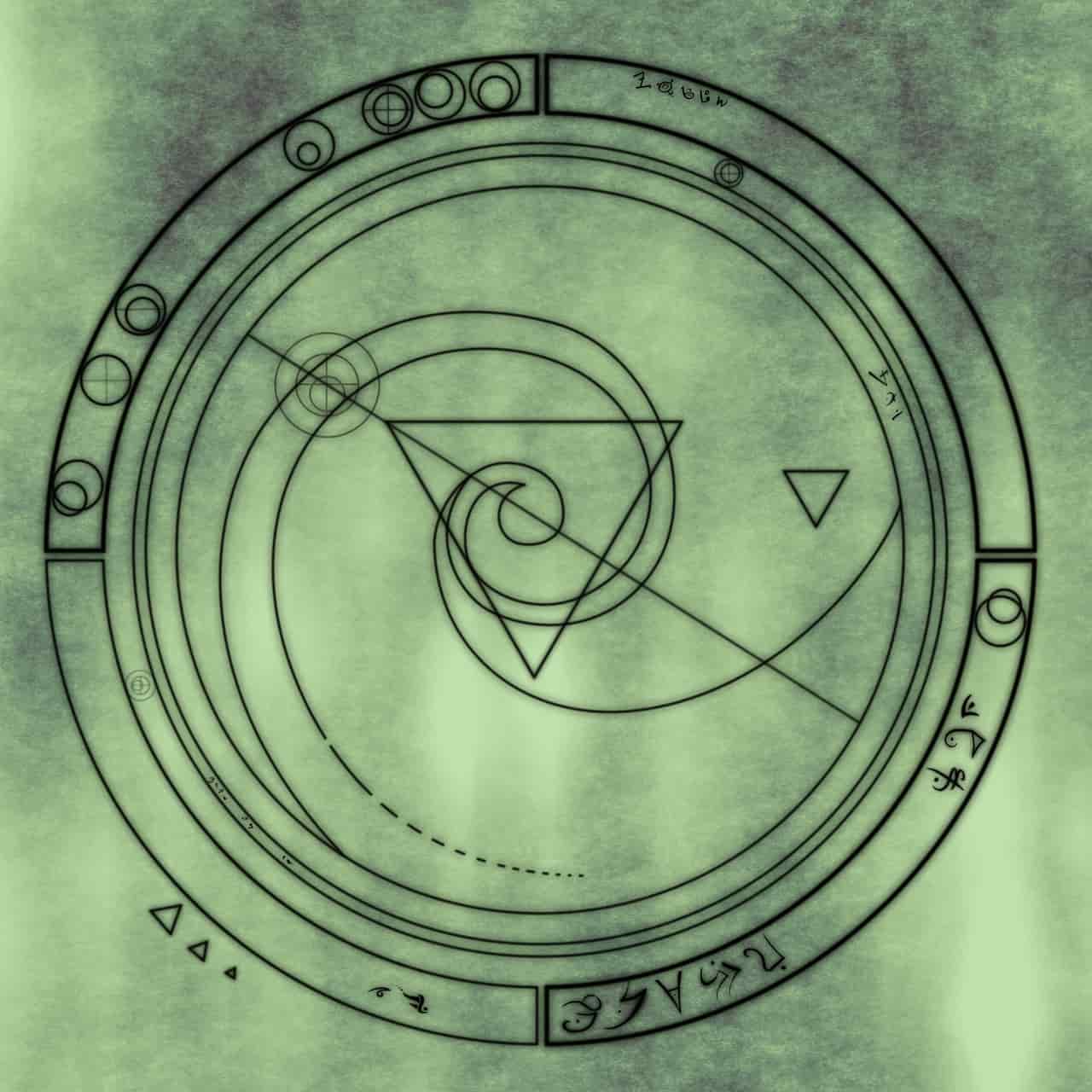 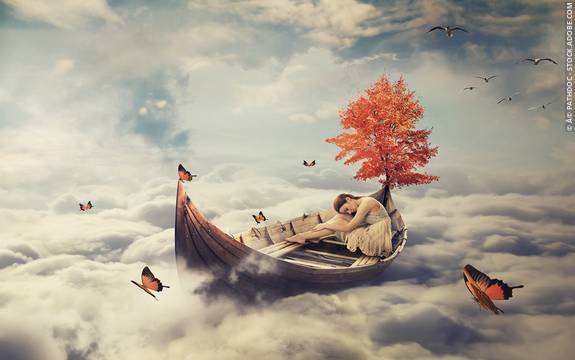 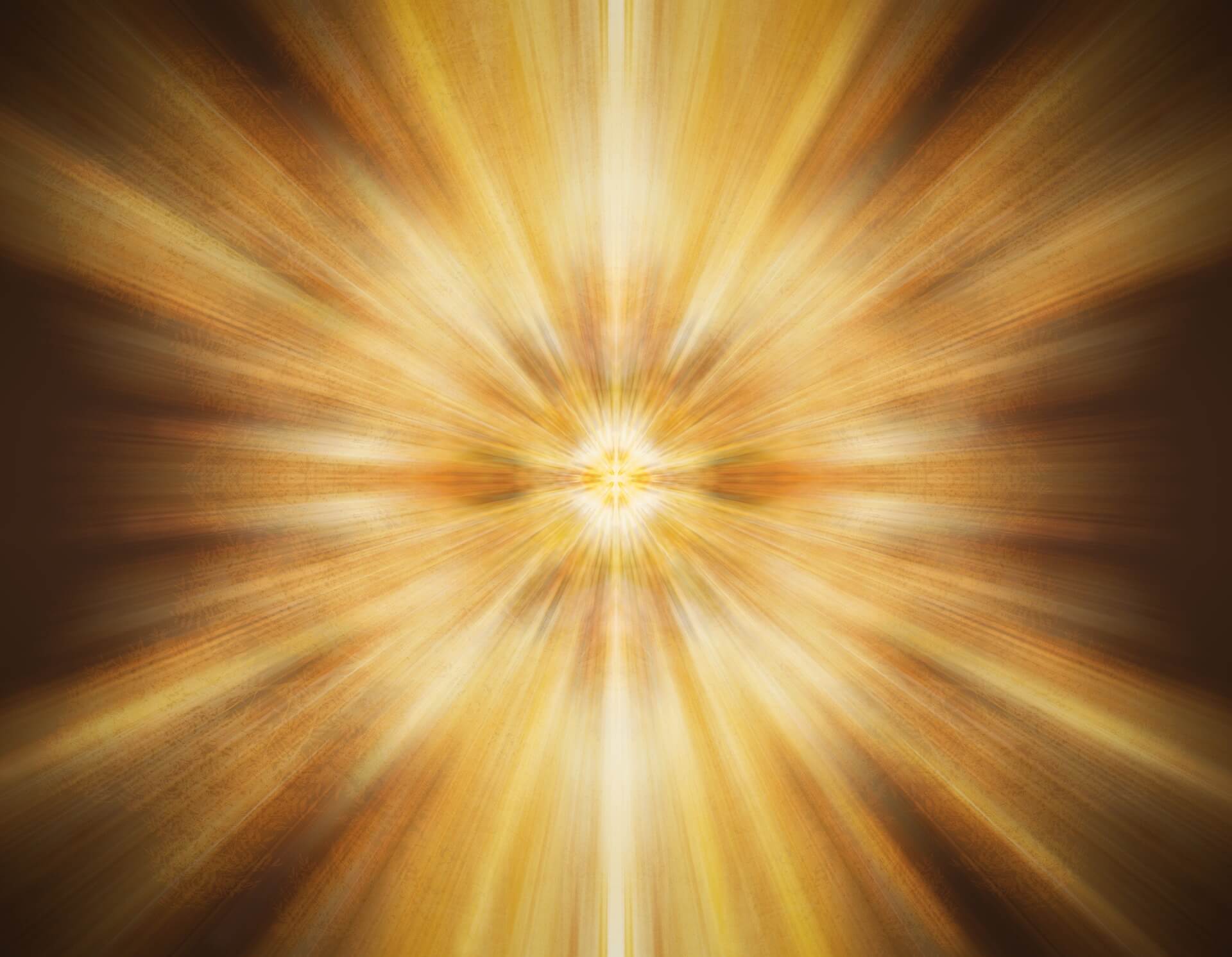 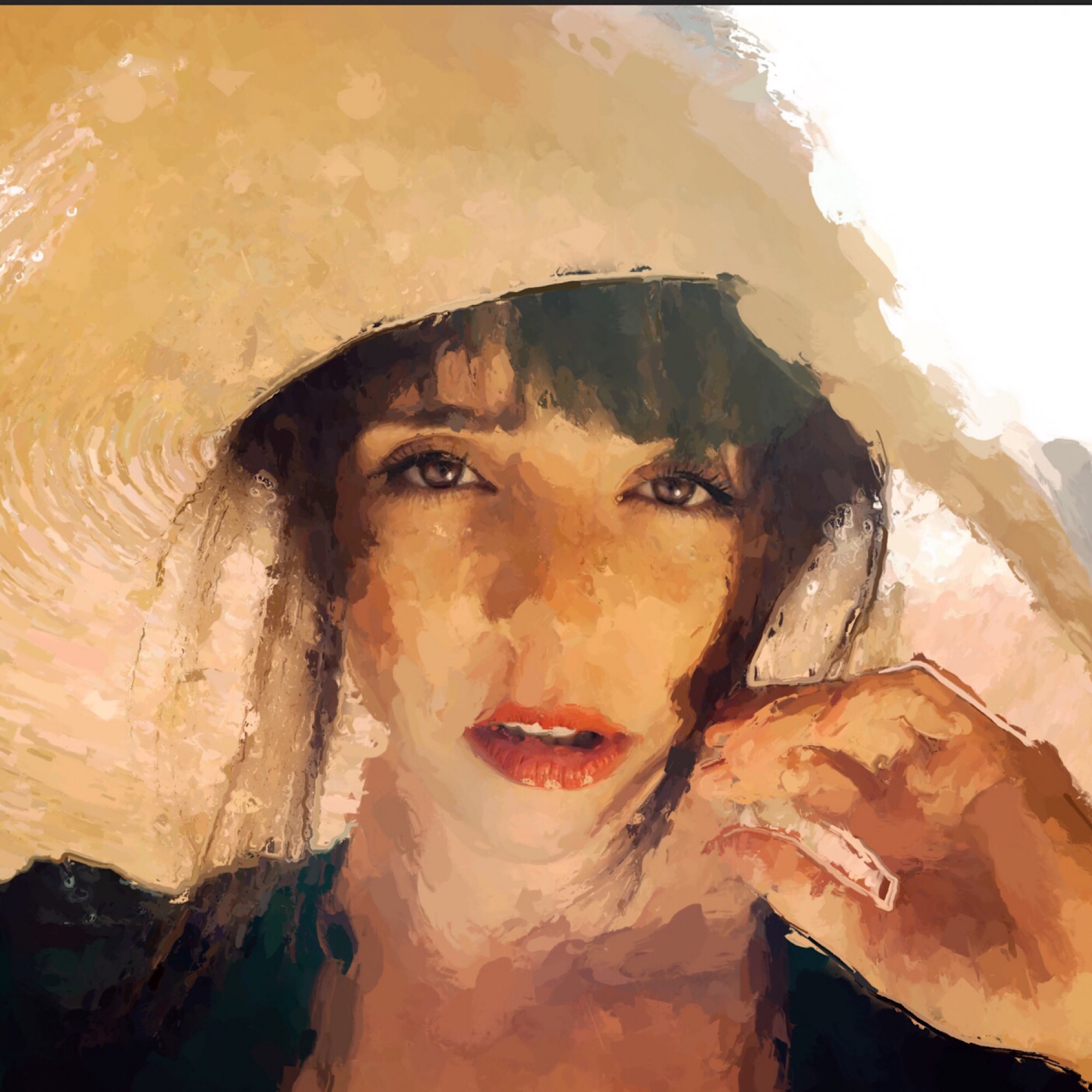 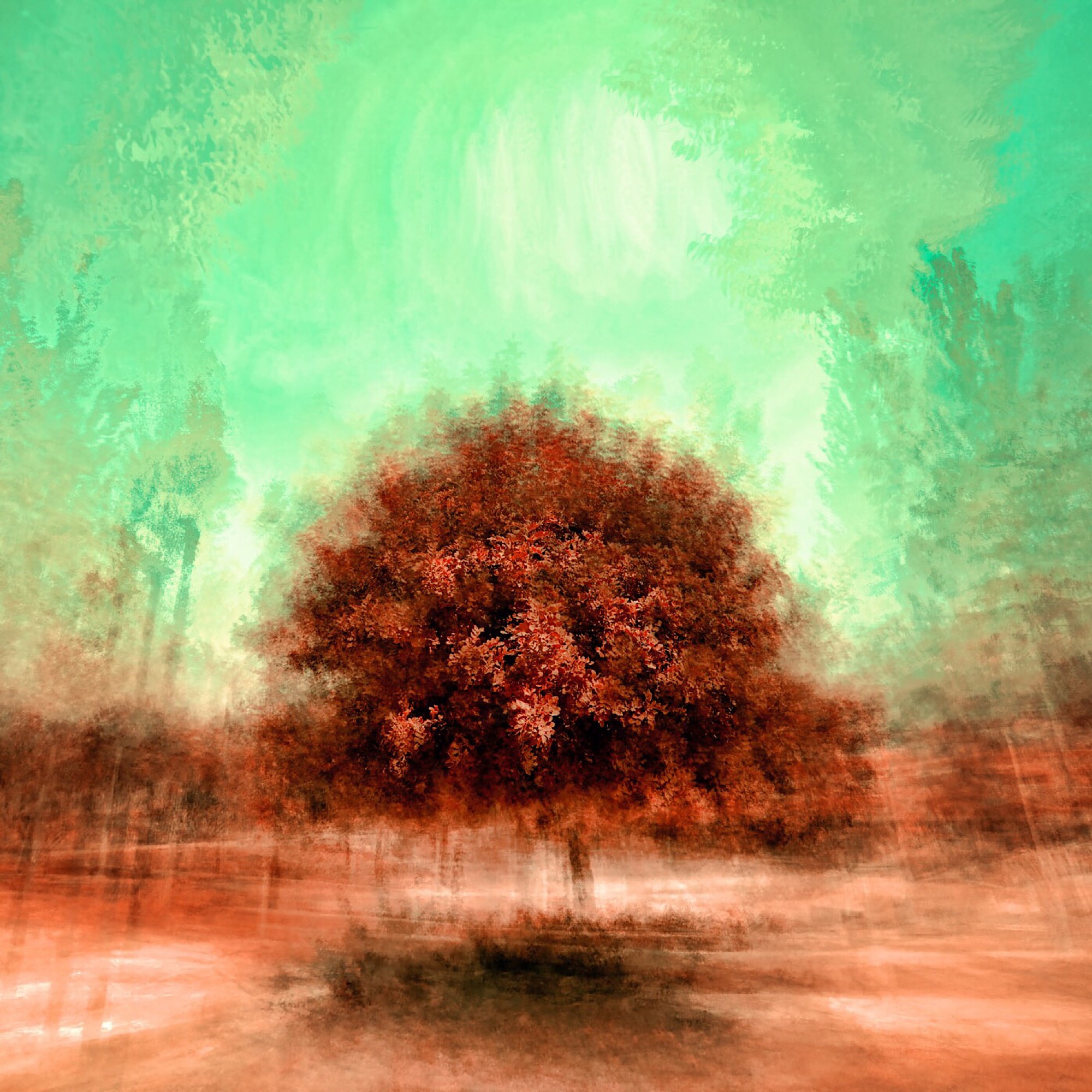 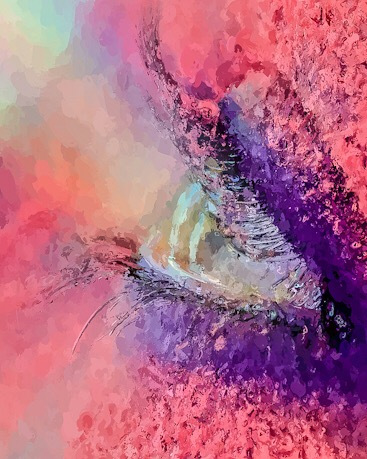 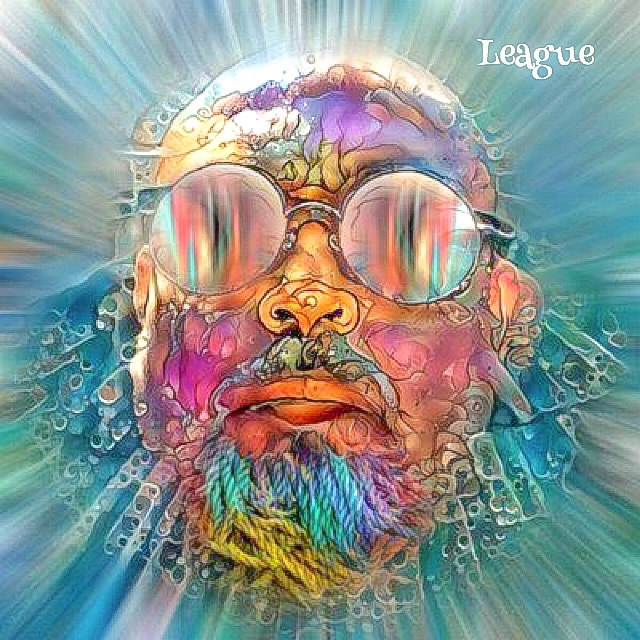 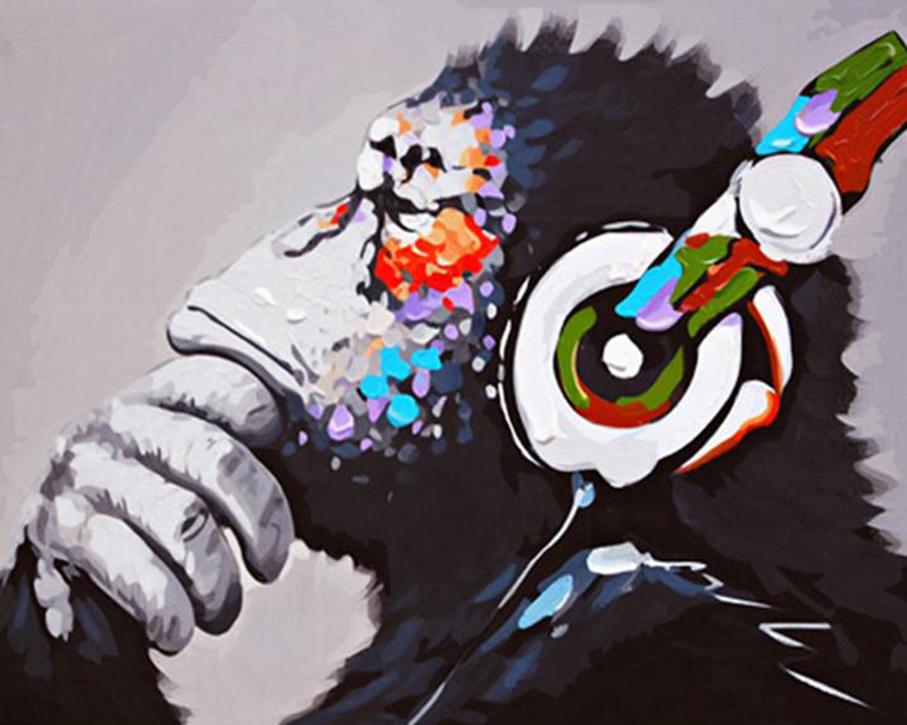 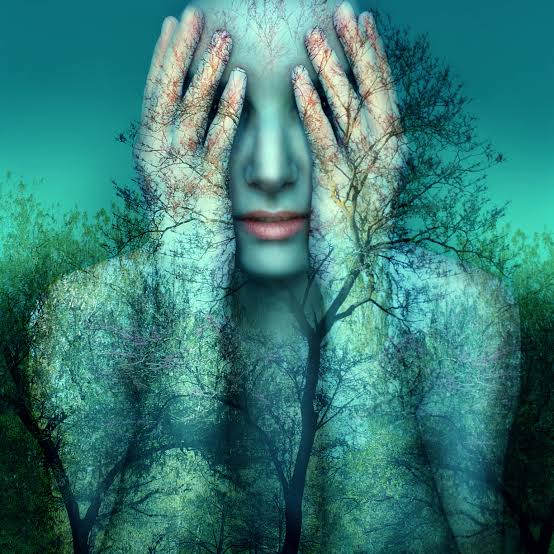 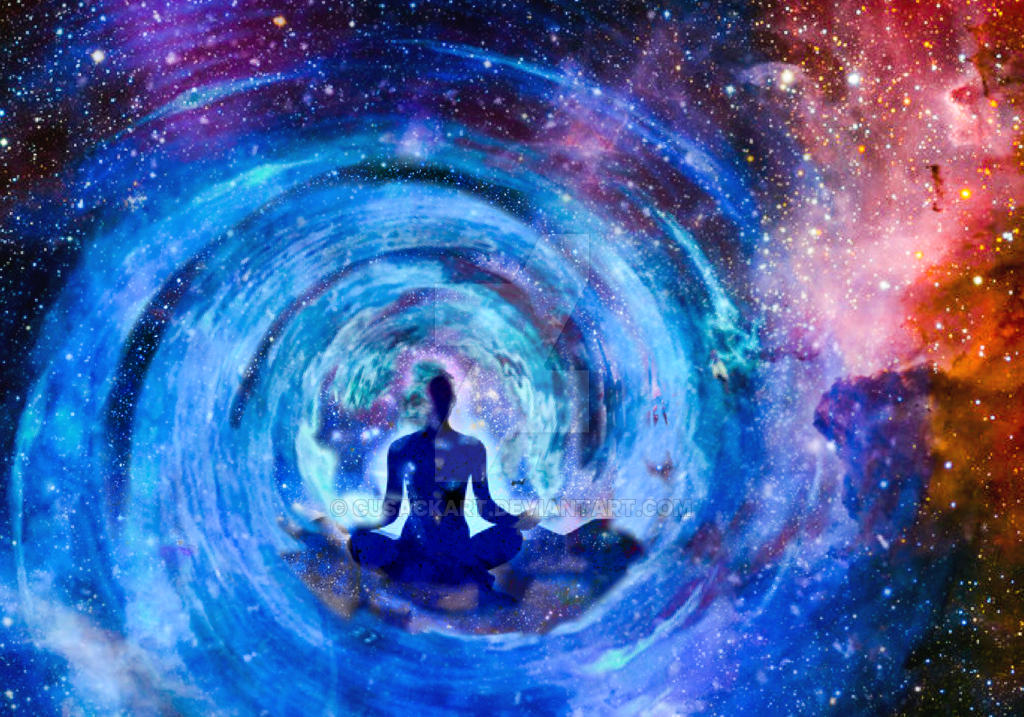 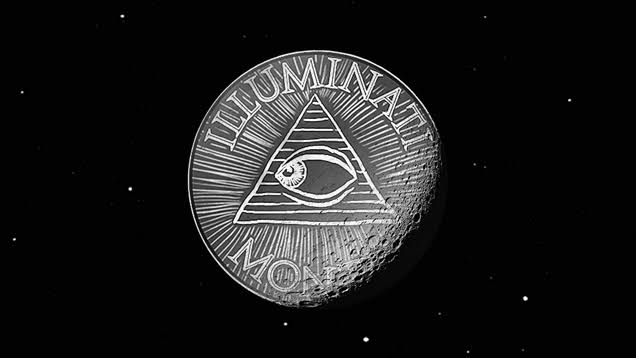 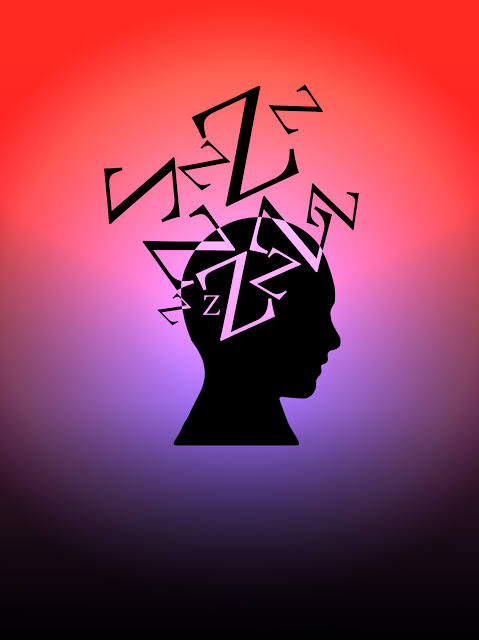 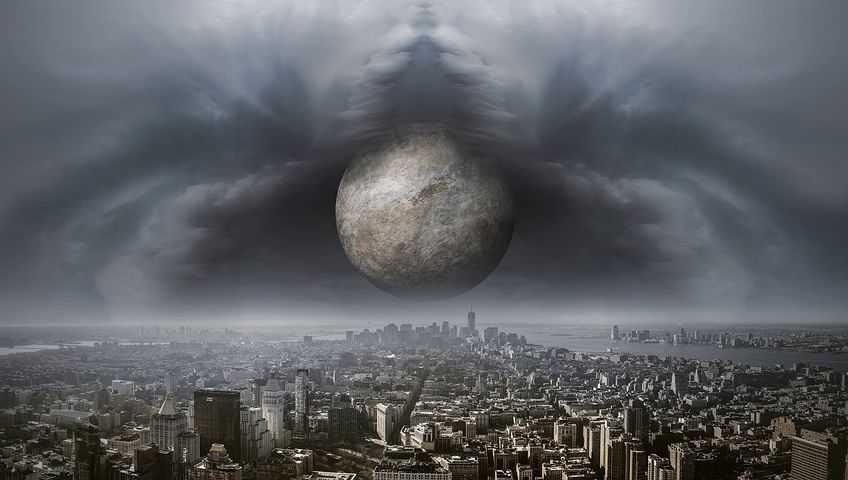 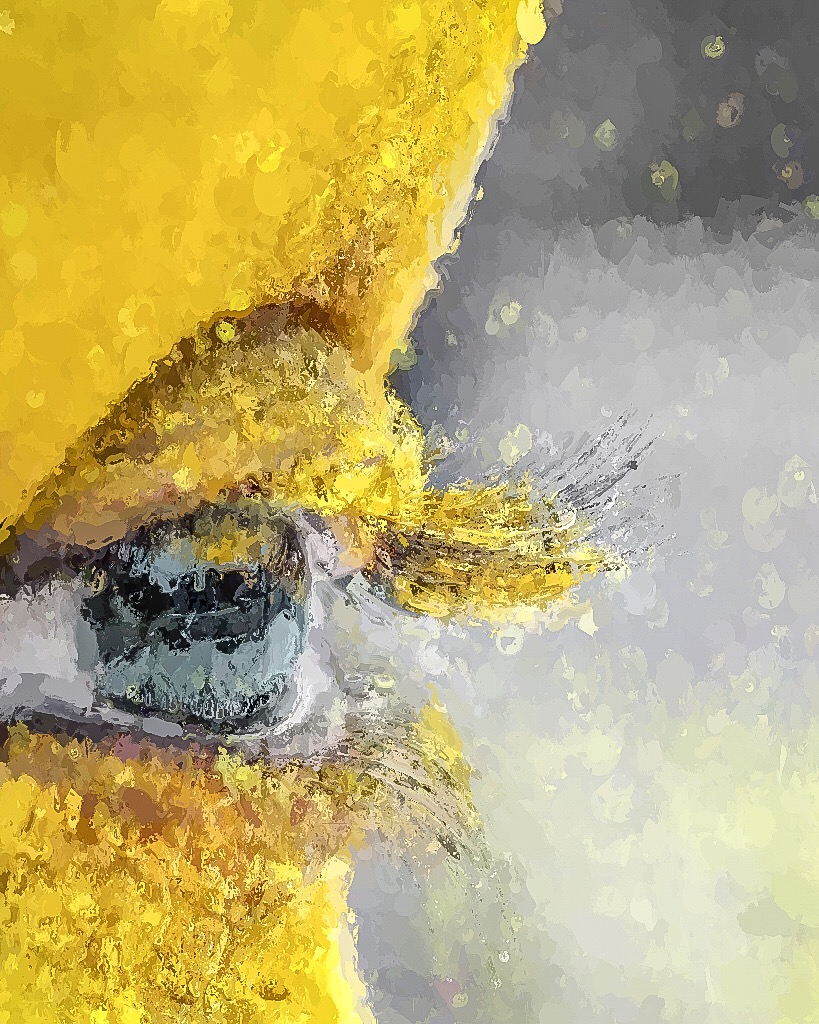 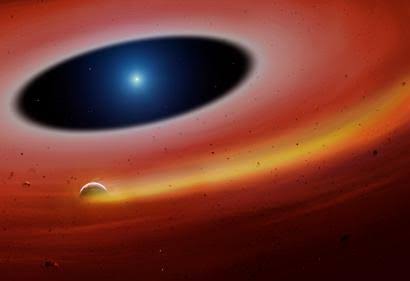 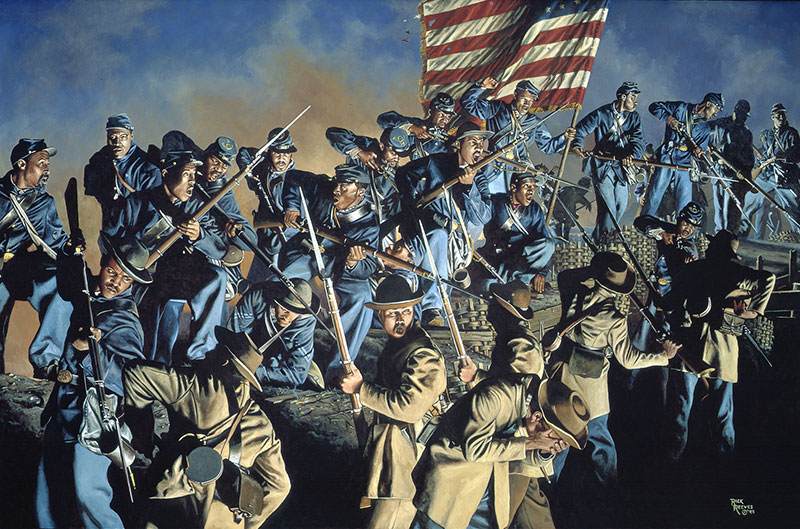 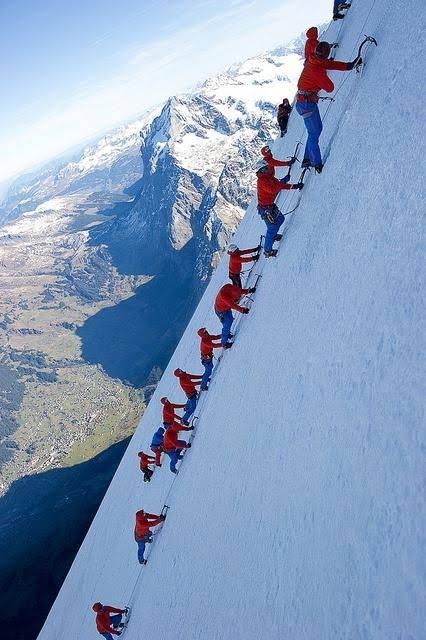 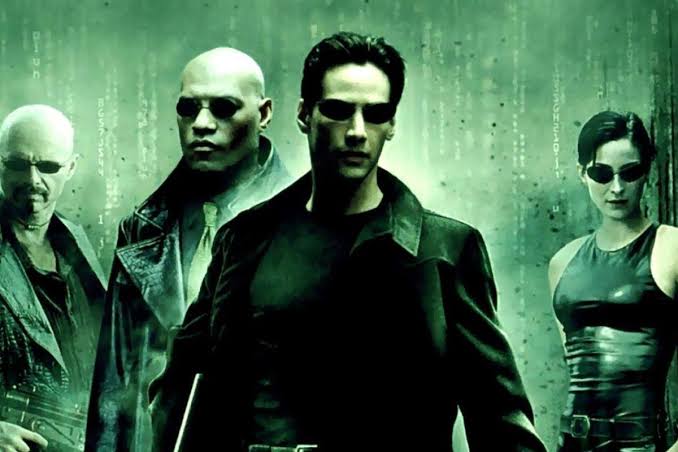 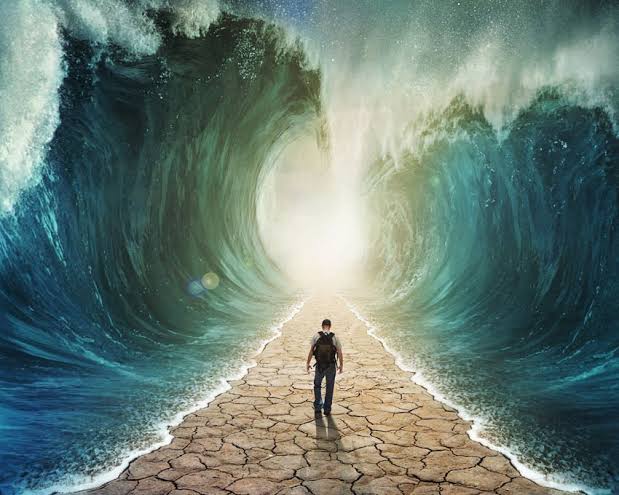 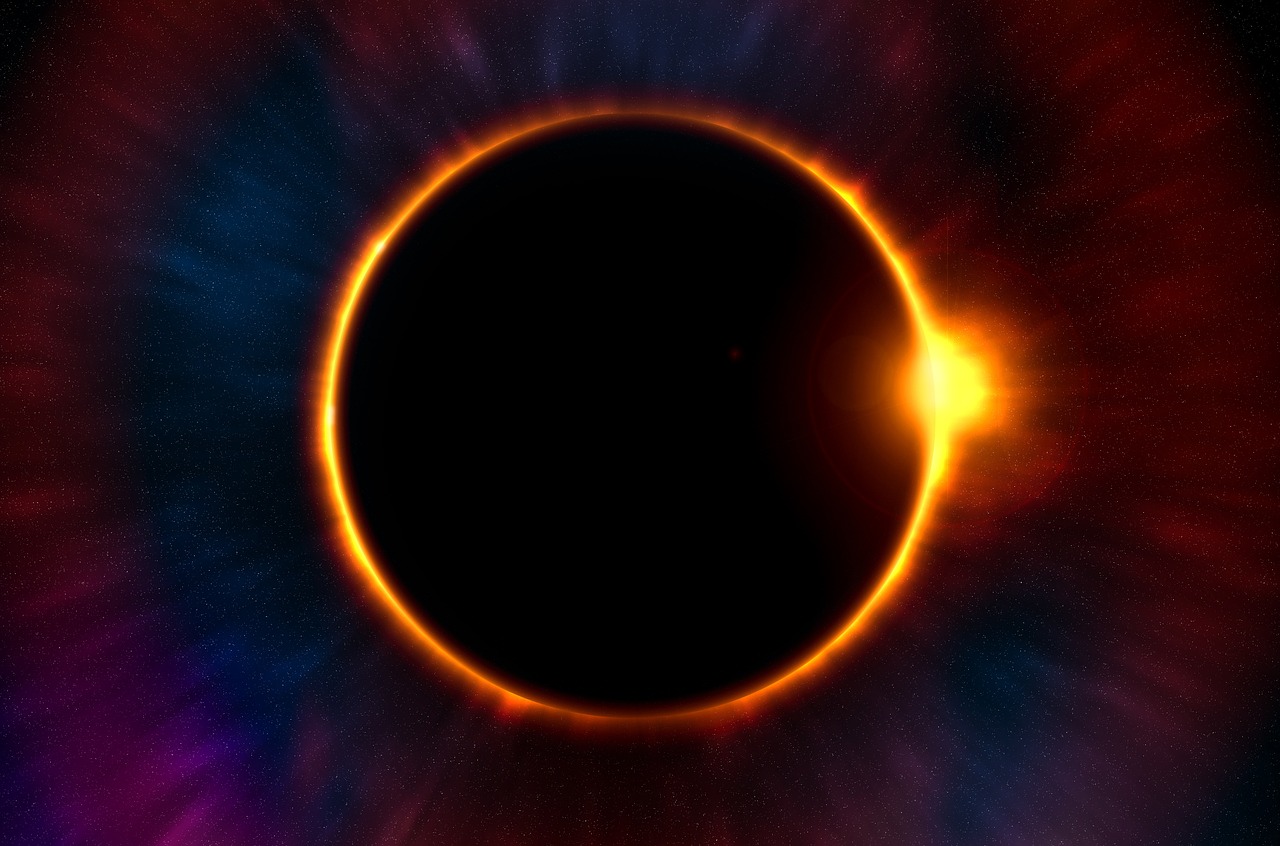 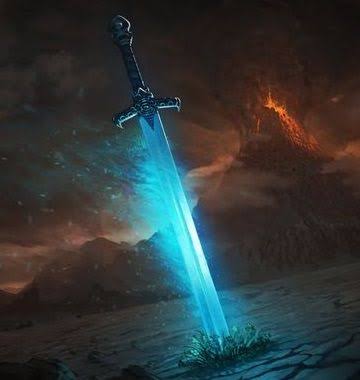 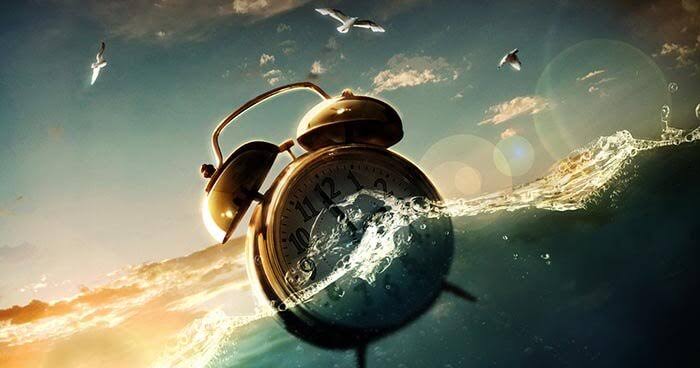 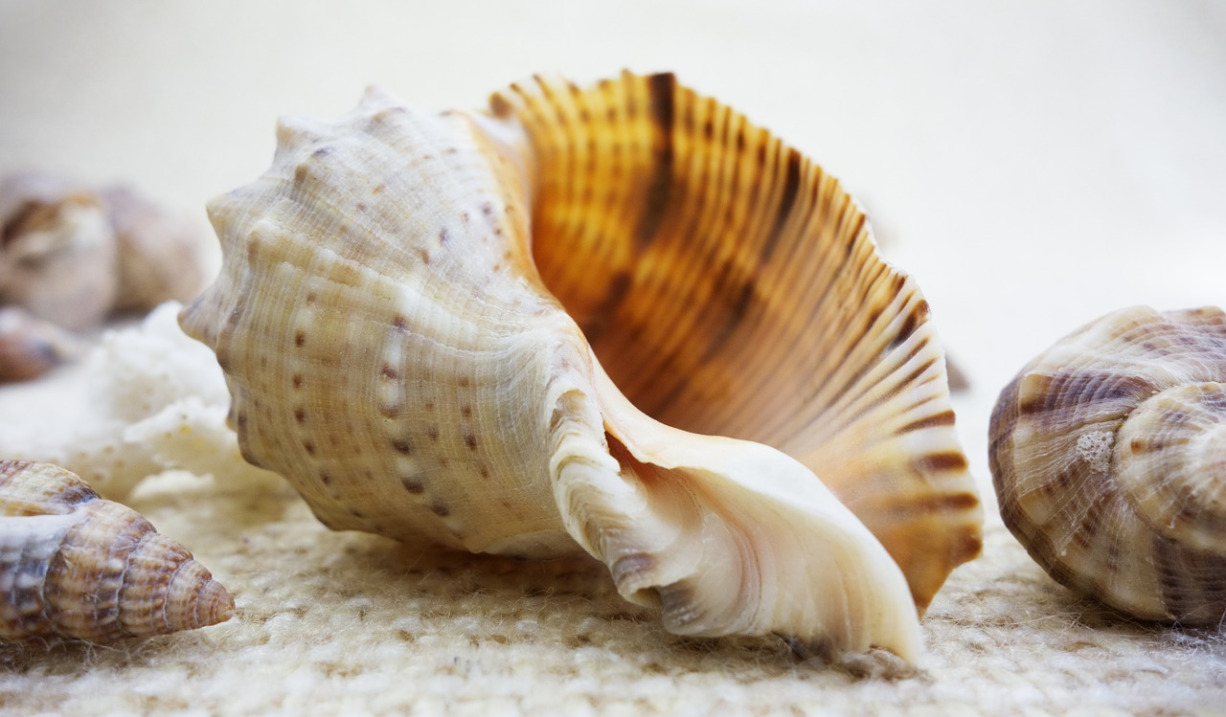 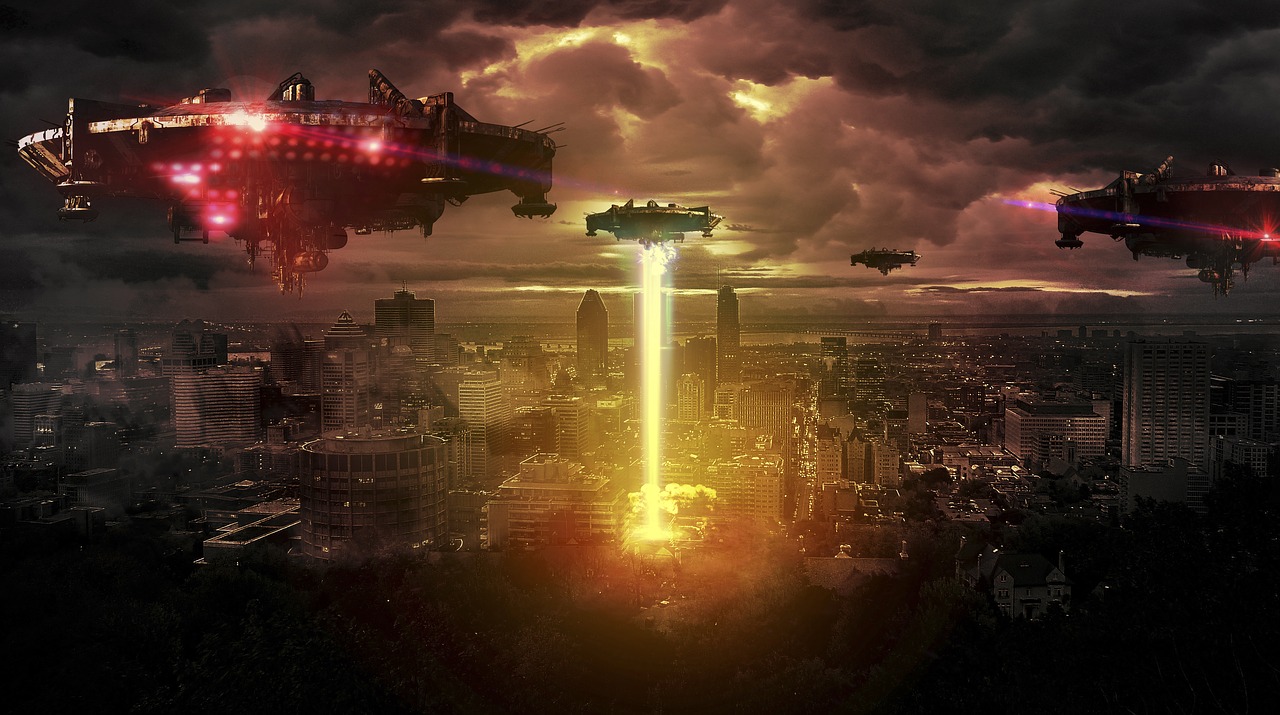 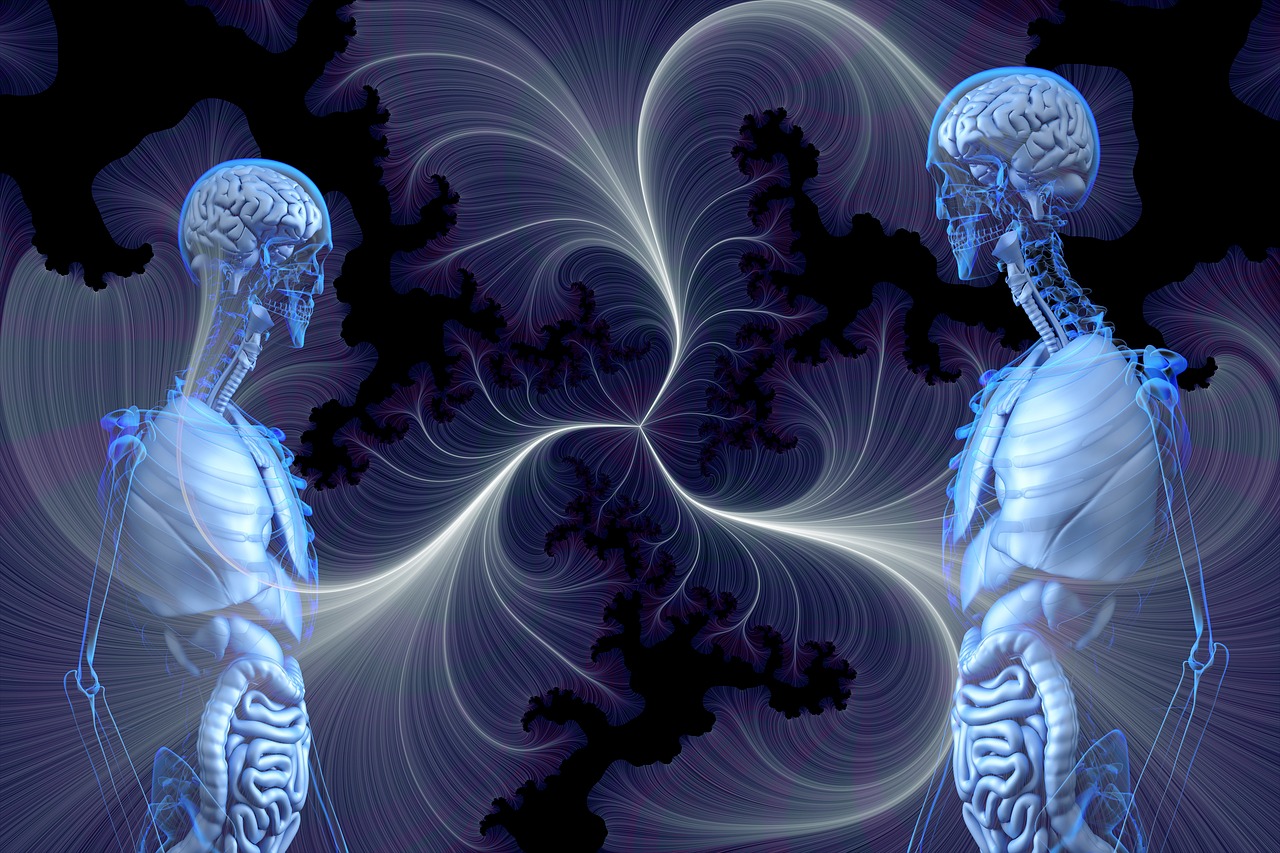 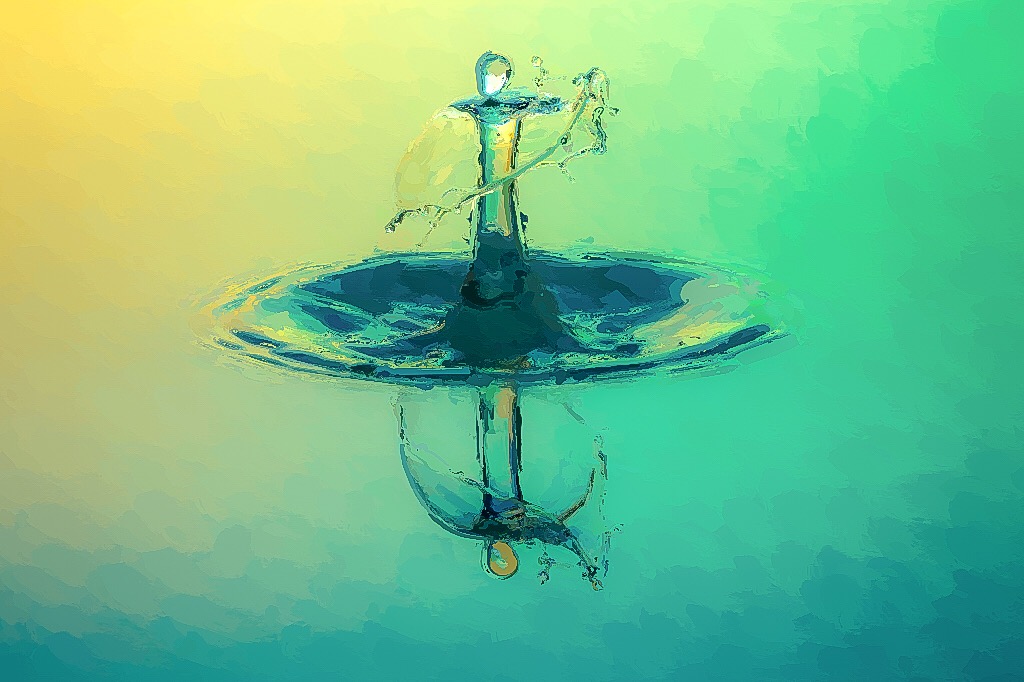 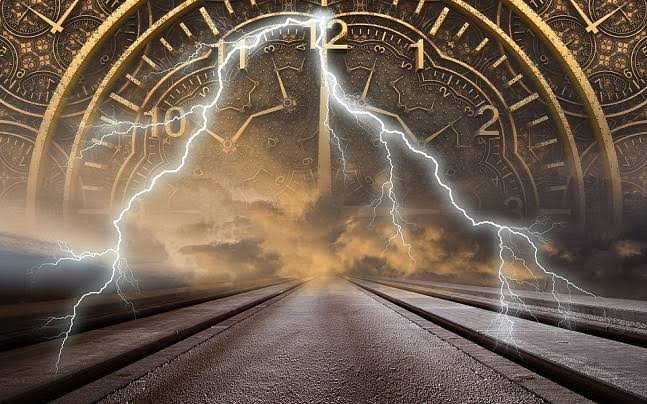